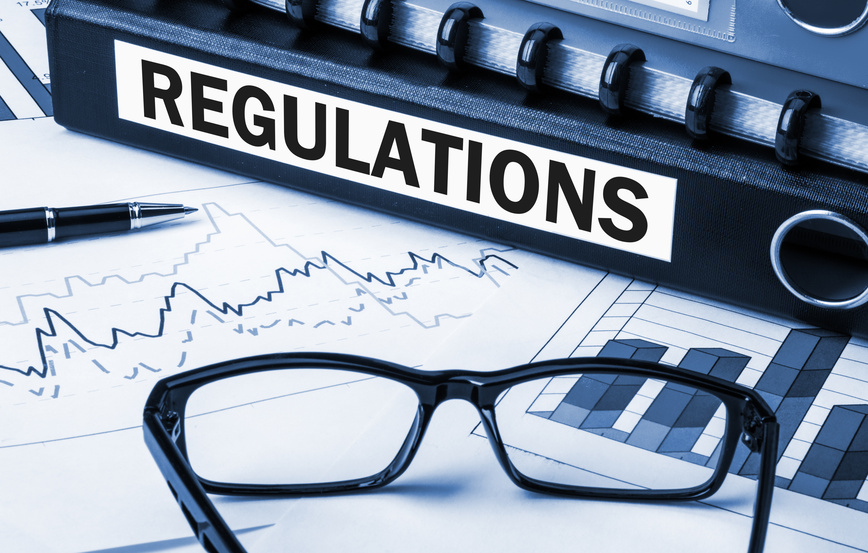 It’s an issue that dates back from a few years, so most patients will have received their recall letters and any additional steps that needed to be undertaken should have been done so. However, if some patients experience problems a long time after the recall notification, there may still be time left to claim.

We must stress that you must contact our team ASAP to determine if you are still in time, though. But, since we have resolved legal action that we have taken for this issue, we wanted to remind those who were affected about their rights to pursue compensation.

About the Sandwell and West Birmingham pelvic mesh recall

The Sandwell and West Birmingham NHS Trust POP recall was for former Urogynaecological patients of Dr Angamuthu Arunkalaivanan. A recall was initiated as he had been using surgical mesh to treat patients despite the NHS Trust placing a ban on their use as a result of the ongoing concerns about them.

As their use had been banned, it was assumed that he had not undertaken the treatments for the patients he used them on in the safest of ways. It was also deemed that the explanations of risks and complications would not have been in-line with any statutory guidance or rules given that the Trust had placed a ban on the use of surgical mesh. As such, a number of patients were recalled for further investigation and treatment where applicable. If any had suffered problems and complications, legal action has been available.

Are you still in time to claim?

We understand that the recall letters for Sandwell and West Birmingham patients who were treated by Dr Angamuthu Arunkalaivanan were issued over three years ago. As such, many women may already be out of time for pursuing a fresh claim as you may only have three years from the date you became aware of the problem.

However, the law for how the limitation works isn’t completely static. The three-year rule will usually apply but it can run from a later date, depending on what – if any – action was taken following the initial recall. If you only experienced problems and complications more recently, we may be able to argue that the limitation period runs from a later point. What we need to do is speak to you to undertake a proper assessment so we can determine if you are still in time or not.

If you are eligible for a case, we may be able to represent you for a compensation claim for personal injury damages.

Speak to our team today for free, no-obligation advice

Not only do we specialise in pelvic mesh compensation claims, but we have also settled legal action that we have taken over the Sandwell and West Birmingham POP recall matter.

As such, we offer No Win, No Fee representation for eligible patients who are still in time to pursue a legal case. Our team is more than happy to offer free, no-obligation advice as well, and you can access this by peaking to the team.

Just see our contact page here for options for getting in touch.