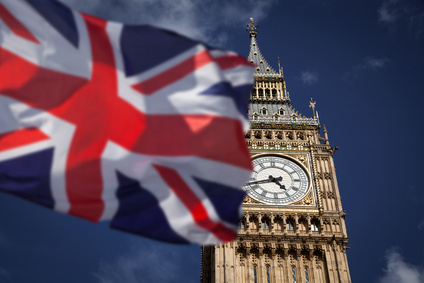 We welcomed the news of the Australian vaginal mesh implant court victory, but for many women around the world, the battle for justice continues.

This ruling may benefit thousands of women in Australia, but as we have a separate legal jurisdiction here in the UK, the fight goes on. We’re representing a number of women who have suffered problems and complications, some of whom have been left with permanent damage.

We’re urging anyone who has yet to claim to come forward as soon as they can to avoid missing legal deadlines that could pass. If you have yet to start a claim, we recommend you get in touch with our team as soon as you can.

Vaginal mesh implant court victory good; but fight not over

It was really pleasing to hear about the vaginal mesh implant court victory in Australia; even if there’s no direct impact for the UK victims that we represent.

This remains a global issue, with patients affected in several countries; from those here in the UK, to the women in Australia and those in the US who have also succeeded with court action. Although tighter regulations were introduced last year, mesh devices remain in use in the UK which in itself is a concern.

When it comes to cases against the manufacturers, we’re often up against wealthy corporations with a lot of resources and money to be able to defend cases and actions. They can usually afford to hire expensive lawyers who are experts at defending compensation cases, so the battles for justice are far from easy. It takes an expert law firm like us with a wealth of experience going up agaisnt these kinds of companies to be able to have the best chance of success.

We must not forget that the vaginal mesh implant court victory in Australia has come after several years of fighting for justice. In the UK, cases here can also take years to conclude, and there are absolutely no guarantees as to whether they will succeed or not.

Although we offer No Win, No Fee representation in order to protect our clients, the fact that some women could end up without compensation is still an injustice. Although they may not have to pay for legal fees, some women won’t be receiving a penny for what they have had to go through, and what they may be left with for the rest of their lives.

These cases are huge. Trials can often take several months, and the Australian judgment ruling was apparently around 1,500 pages long! The manufacturer in that case (Ethicon) were reportedly accused of putting profits before people, having allegedly rushed devices to market without more through testing and assessments. The ruling Judge had also stated that advice about their mesh products was “inaccurate” and that “false representations” had been made.

Don’t be put off: claim now

The point of this article was to comment on the fact that the wider fight for justice is far from over, and why that’s the case. We understand that reading this may make some people feel that their plight for justice is hopeless, but this isn’t the case at all.

We are expert lawyers who have been representing victims for vaginal mesh compensation claims for years. We have also successfully recovered millions of pounds in damages for medical product cases in general, so it’s not a hopeless cause at all.

News of the vaginal mesh implant court victory in Australia should still be seen as a positive step in the wider fight for justice. Speak to our team today for a no-obligation chat about whether we may be able to help you too.