The importance of greater awareness of vaginal mesh complications 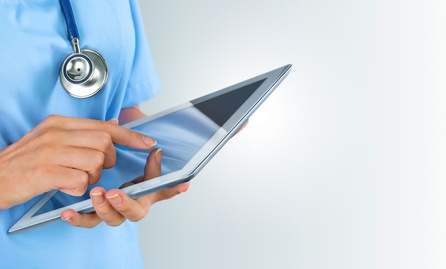 News coverage of women’s stories and treatment reviews has led to a greater awareness of mesh complications in recent years, but there is still work to be done to ensure that the issue receives the attention it merits.

The criticism of vaginal mesh and its potentially harmful side-effects has led to an adjustment in NHS policy, recommending that the devices should only be used in certain circumstances. However, vaginal mesh is still approved by some medical product regulators, and little has been done to address the past mistreatment that patients have faced in some cases.

We cannot right the wrongs that have been done, but we can use our medical negligence expertise to support those affected by mesh complications to claim compensation. When medical professionals breach the duty they owe to their patients, it is important to ensure that they are held accountable for any harm caused.

Unfortunately, rather than the NHS or the government acting to support some  victims of vaginal mesh, it has largely been the reports of the women themselves that has led to greater awareness of issues. Chronic pain, mobility issues and impaired sexual function have been among the serious complications, all of which can cause significant implications for the women’s everyday lives.

Despite a recent independent review of medical devices, which found that the victims of devices including vaginal mesh had been dismissed as having ‘women’s problems’, the government has yet to implement recommendations made.

There is greater awareness now, but it was in fact a lack of regard for the risks that caused vaginal mesh complications in some cases. Some women have said that their doctors failed to advise them of the risks associated with vaginal mesh, which can constitute medical negligence where it denies a patient their ability to give proper and informed consent.

On top of this, there have also been reports suggesting that some doctors have dismissed victims’ concerns after the vaginal mesh complications arose, which can also represent negligence.

In cases such as these, those affected may be eligible to claim compensation for the harm caused. We can look to recover damages for any pain, injury, distress, and financial losses and expenses arising from your vaginal mesh complications, fighting for the maximum possible compensation value on your behalf.

If you have been affected vaginal mesh complications, now is your chance to see that justice is done. Holding those responsible to account could lead to greater awareness, helping to protect patients from being harmed by vaginal mesh in future. To find out more about making a claim, contact our expert team to receive free, no-obligation advice on your case.

« Claim as soon as you can for vaginal mesh problems