Compensation for pain and suffering caused by vaginal mesh 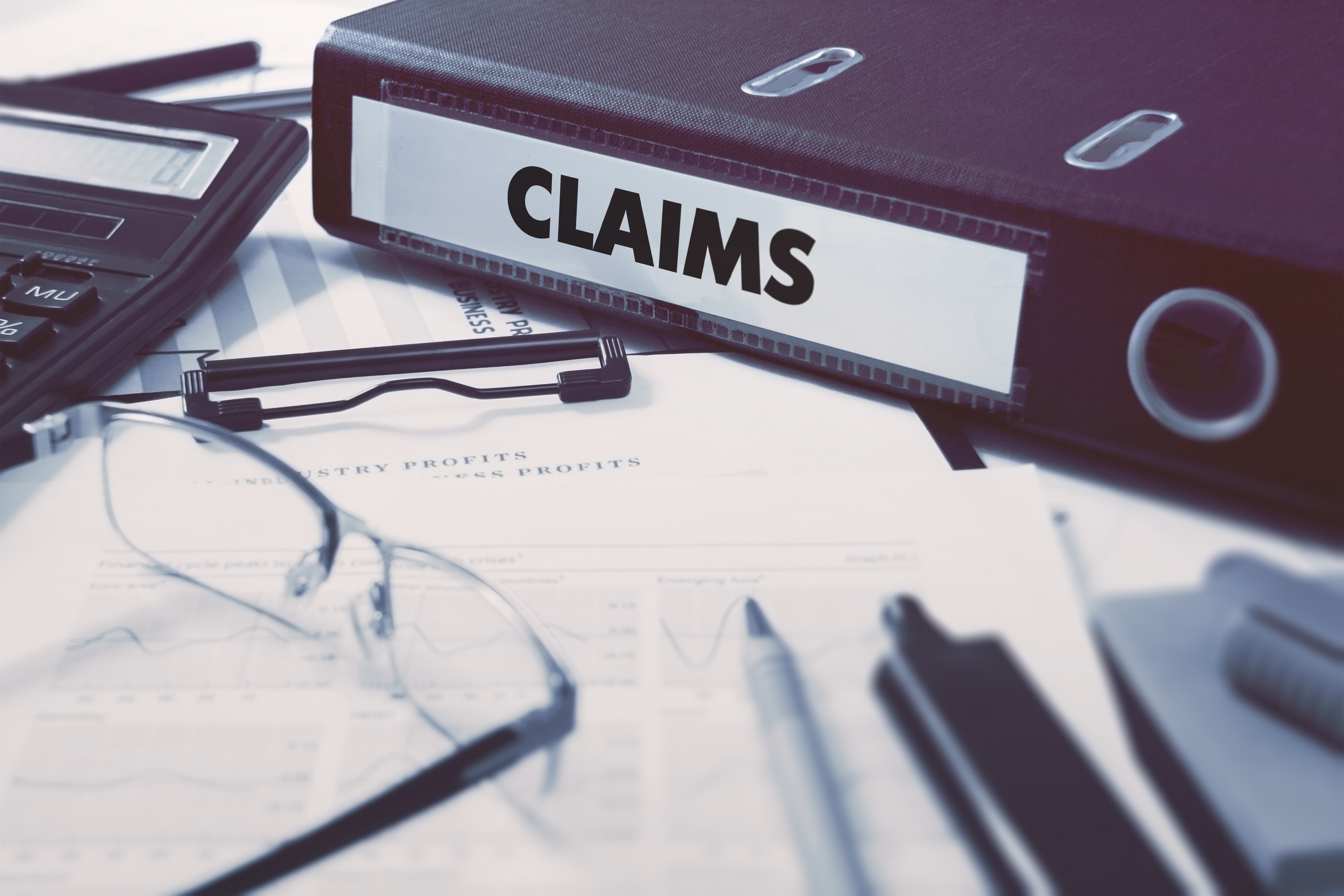 Vaginal mesh was introduced a number of years ago in the UK as a device to treat problems like pelvic organ prolapse and urinary incontinence. Over the years, it became an established treatment, but has more recently been met with backlash by women who have faced serious complications provoked by the mesh implants. Those who have been adversely affected by vaginal mesh may be able to claim compensation for pain and suffering in cases where there has been medical negligence.

Despite being approved by medical product regulators and accepted by doctors, vaginal mesh has been found to cause harm to a large number of patients worldwide. It has since become more tightly regulated, and can now only be used by the NHS in exceptional circumstances, but the damage has already been done for many. Questions have been raised about how those responsible for patient welfare have failed to protect patients from harm.

As specialists in medical negligence, we want to support as many victims of vaginal mesh complications as possible. It may be that the negligence of healthcare professionals has played in their pain and suffering, in which case victims could be eligible for compensation pay-outs.

The harm caused by vaginal mesh

Over the years, complications have been found to arise following vaginal mesh surgery in some cases with more and more patients reporting symptoms of various forms of pain and injury. Sometimes, the complications may arise not long after the surgery, but they can also take years to present themselves.

Severe or chronic pain can be caused by vaginal mesh, and is typically related to a form of internal injury, such as erosion of the vaginal tissue, organ perforation, device protrusion, infection, and nerve damage. The pain can be capable of causing severe mobility issues in some women, with those affected struggling to walk or even to attend work.

In fact, vaginal mesh complications can involve prolapse and incontinence, which are two conditions that the device is specifically designed to treat.

Claiming compensation for pain and suffering

When claiming compensation for pain and suffering, we can value your case based on the severity of the injury caused and its impact on your well-being and way of life. We may also be able to make a Special Damages claim to recover compensation for any losses and expenses associated with vaginal mesh, such as the costs of pain medication.

As one of the most wide-reaching medical scandals in the UK, the harm caused by vaginal mesh has still yet to be fully addressed. In spite of a 2020 report on the health service’s reported unfair treatment of female patients, recommendations have not been acted upon, so it is important that people continue to put pressure on the government and medical professionals to account for the suffering caused.

By claiming compensation for pain and suffering, you can be holding those responsible for your complications to account, as well as seeking the damages award you deserve. If you have any questions about claiming and your eligibility, you can contact our specialist team today for free, no-obligation advice.